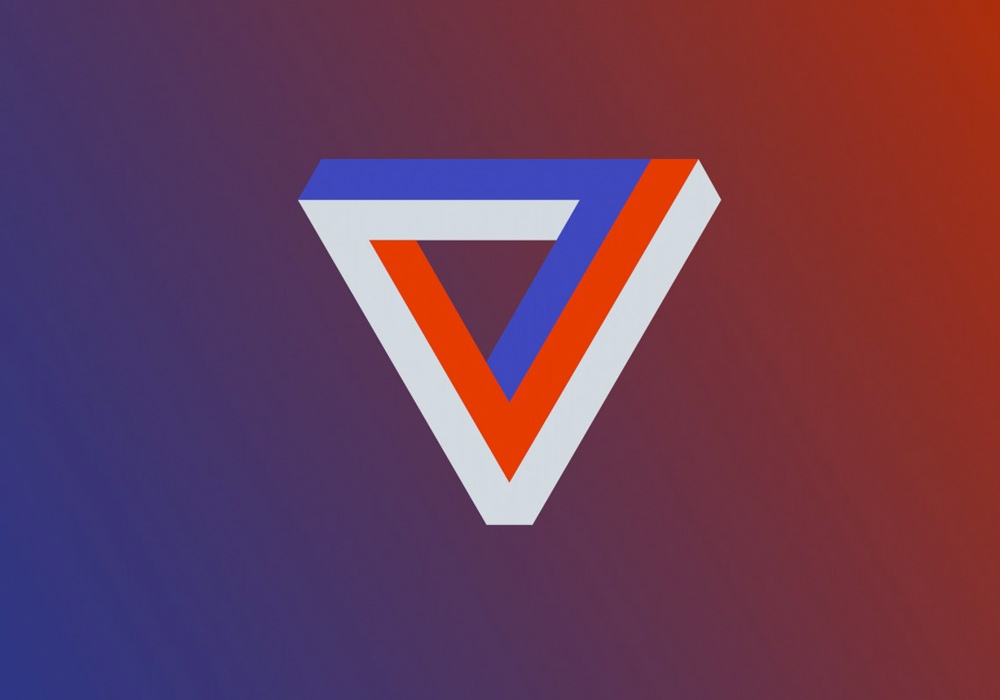 The Verge, one of the biggest tech publications on the web, has just ditched its multi app publishing strategy in favour of a single revamped responsive design. It’s a ballsy move by a huge website that is sure to re-ignite the often heated debate between responsive design and dedicated native apps.

I won’t spend too much time delving into the whole responsive vs. mobile debate today. That’s a well worn road at this point. My TL;DR opinion on that debate can be easily summarized as – it depends. If your business is based completely around mobile and doing things that require you to be as close to the metal as possible then native mobile apps make complete sense.

Mobile web applications and their web based abstraction frameworks still cannot match the performance and capabilities of vast native frameworks like Cocoa Touch for iOS. But as mobile devices become more and more powerful, mobile web app performance is becoming much better.

Hybrid mobile web app frameworks like Phonegap still can’t touch native for performance and scope but for many who are not 100% mobile focused they might just be good enough.

If you’re a small business looking to dip your toes in the world of native apps without incurring significant up front native app development costs, hybrid apps may be a good foundation for testing the waters.

Is the web dead?

The success of mobile only native apps like Snapchat, Instagram, Whatsapp et al., has led some hype merchants to proclaim that the web is dead and that we’re on the verge of a new era where dedicated mobile apps will be the way that most of us consume content and do things online.

Frankly that is complete nonsense.

Apple, Google, Microsoft, Amazon and Samsung are all rushing to build their own walled garden app ecosystems that have little or interoperability between them. And that makes perfect sense if your one of those companies. Keep users locked in = more profits. They will also tell us that it makes sense for us, the consumer, as we’ll have a much better user experience.

That might be true in the short term – and within the confines of a particular ecosystem. But let’s play this out to it’s logical conclusion. For a publishing business like The Verge, this would mean creating native apps for each ecosystem, each with its own frameworks, technology stacks and subtle nuances which can only be mastered with dedicated ecosystem specific teams.

Ecosystem specific teams means your production costs just went through the roof.  Which I think is where we circle back to The Verge’s decision to ditch their apps and double down on a much better responsive web experience.

If The Verge with all it’s financial resources couldn’t make a multi app strategy work how can much smaller organisations make it work?

What this move certainly signals is that for larger online publications perhaps a responsive web strategy is the least worst one.

For consumers, the disadvantages to walled off app ecosystems should also be obvious. The more you are invested in any one ecosystem the harder it becomes to switch platforms in the future.

Some would argue this is ok and necessary to deliver the best possible user experience. This argument is false. There was a time not too long ago around the early part of this century just after the dot com bust where there was unprecedented interoperability between web applications via rich feature API’s. We don’t need walled garden ecosystems.

We need consumers demanding a return to more open interoperability between app ecosystems.

Hi, I'm Colm, one of the MadeInContext Cofounders. I'm the world's pre-eminent cmd+shift+R-er. Can be found knee deep in WordPress and WooCommerce most of the time. Don't be afraid to say hello.

We love WordPress and WooCommerce. We’d like to give you benefit of our experience and expertise, not forgetting our enthusiasm.

We’ve spent over 6 months developing a beautiful WooCommerce theme available only on ThemeForest. Have an amazing online store for $58! 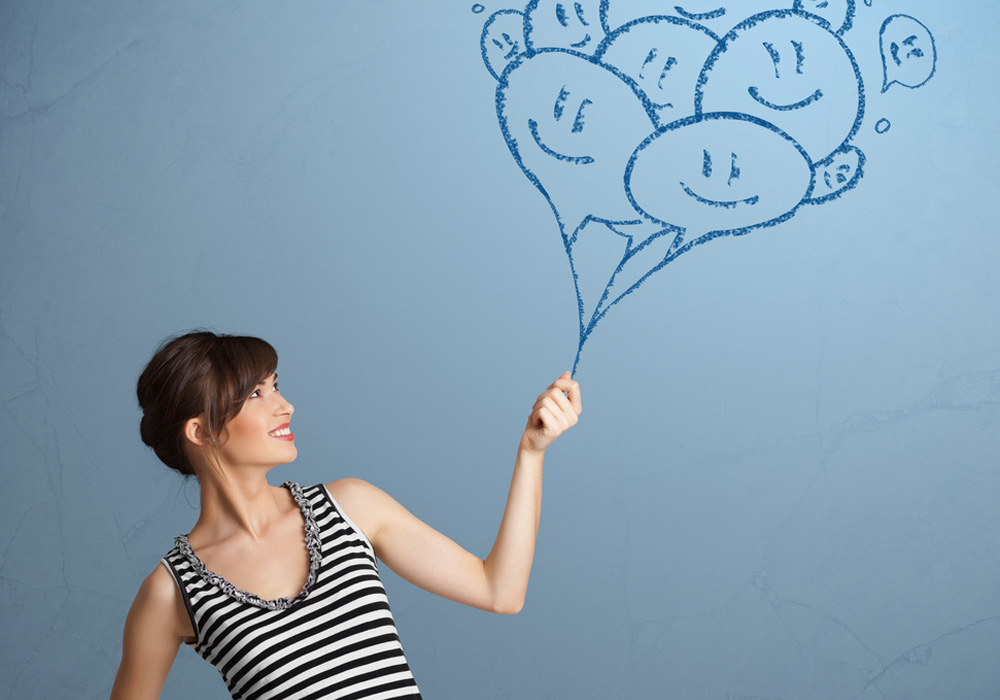 We’d like to work with you. Yes, you! If you have a project that you think we can help you with please get in touch via the form or send us a quick mail or tweet.